Simple Facts Everyone Ought to Know About Energy Efficiency, Do You? 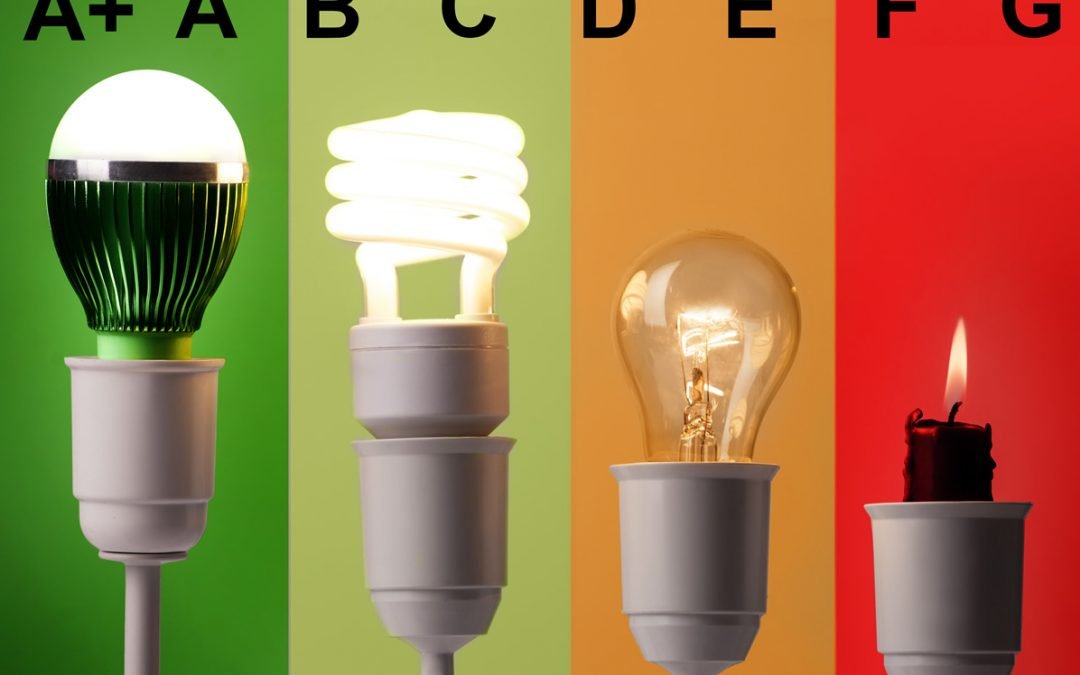 I want to talk about a topic that is trending in today’s world. It’s something we all think about and there is a lot of confusing information about it. That is the subject of energy efficiency.

First, let us start by defining the term “energy.” Energy is defined as “a source of usable power, such as gasoline, coal or electricity (Merriam-Webster).” Most people understand energy as the electricity or gas they pay for monthly from their utility company.

Energy efficiency is defined as “using less energy to produce the same, or more (Merriam-Webster).” This is most easily understood by utilizing energy-efficient products in your home which reduce your utility bill.

An example of an energy efficient product is a motor designed for a very specific application, like a refrigerator, that uses 30% less energy and produces the same desired output—cold food.

Another example of an energy efficient product is a programmable home thermostat which uses 25% less energy and maintains the desired level of heating and cooling in your home.

In the area of LIGHTING, there are also energy efficient products. LED light bulbs (LED is the kind of lighting used in the current generation of flatscreen TVs) produce the same level of light as traditional light bulbs at 50% less energy.

First we have a traditional 40 watt light bulb we are all very familiar with. This bulb typically lasts around 1,000 hours.

Compare that to a 10 watt compact fluorescent bulb which was introduced over 10 years ago and is becoming more and more common. This bulb uses 75% less energy to produce the same amount of light and typically lasts over 10,000 hours or ten times as long as a traditional bulb.

And finally we have a 6 watt LED bulb which was introduced just a few years ago and is becoming more and more common. This bulb uses 90% less energy than a traditional bulb to produce the same amount of light and typically lasts over 35,000 hours or 35 times as long as a traditional bulb.

So, the important point of all this is that energy efficient products produce the same desired result, but use less energy. In the case of lighting, the products also last much longer, adding to their energy efficient value.