Why YOU have to be Energy Efficient 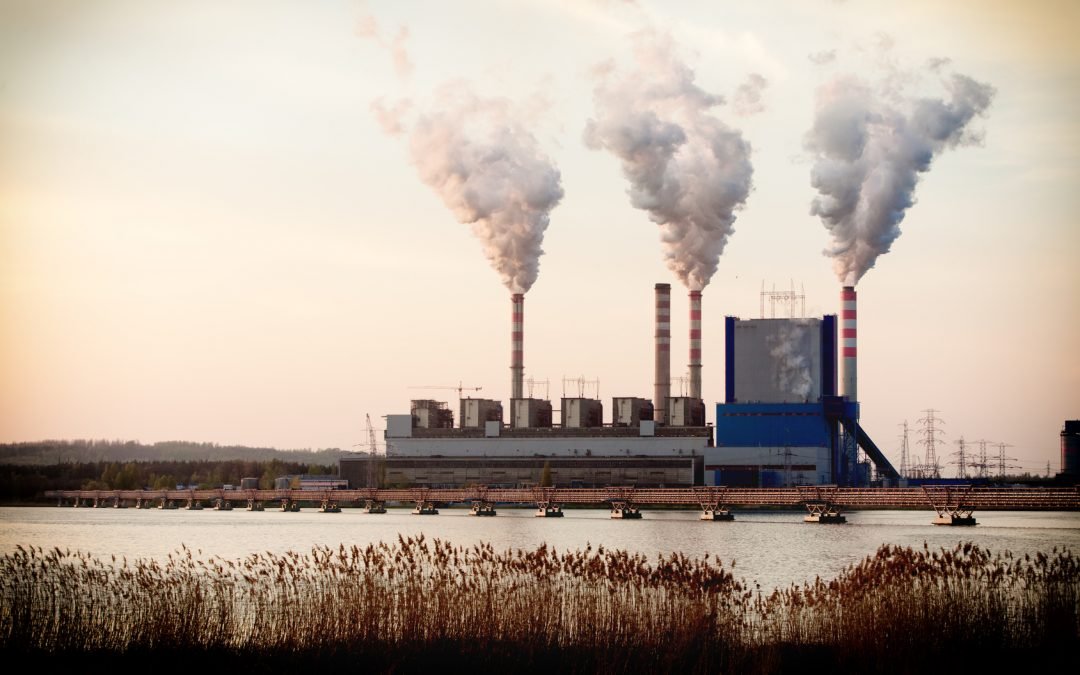 Energy efficiency has become the hot topic of the day. With energy prices rising and the very costly process of energy production complicated by politics, the one avenue we have to curtail costs is from understanding and applying the concepts of energy efficiency.

Here is a bit of background on this subject.

As the population of the U.S. has grown, so has the demand for energy for both business and home use. Add to that the widespread use of computers, cell phones, flat-screen TVs and other electronic devices and the demand is even greater.

With this continued increase in the demand for energy there will eventually be a need to build new power plants to meet this demand. But there is a serious problem with this because no one wants a new power plant constructed anywhere near their home. Currently it is EXTREMELY DIFFICULT to build a new power plant anywhere in the U.S.

An alternate solution to building new power plants is to reduce the amount of energy demanded by utility customers by using energy efficient products. This extends the use of the existing power plants in the U.S. Utility System and temporarily solves the problem of where to build new power plants.

Most power plants burn oil, coal or natural gas to make electricity. The burning of oil, coal or natural gas produces carbon dioxide gas and releases it into the environment. The release of very large amounts of carbon dioxide into the environment has been considered by some to be associated with a very small increase in temperature across the planet known as global warming.

The levels of carbon dioxide in the atmosphere have increased over the past 100 years, and there appears to be an associated small increase in average global temperature.

This small increase in average global temperature has resulted in noticeable changes in the environment, such as the melting of large amounts of glacier ice.

These observed impacts of global warming have so far been minimal. But the potential disaster that could be possible if this warming trend continues is substantial. If the ocean level increases by just a few feet many cities and beach front properties will find themselves underwater. This could seriously upset the commerce and economy of many countries as well as the world.

By reducing the demand for electricity by using energy efficient products, the power plants would in turn need to burn less oil, coal or natural gas, which reduces the amount of carbon dioxide released into the environment and which helps to slow or stop global warming.