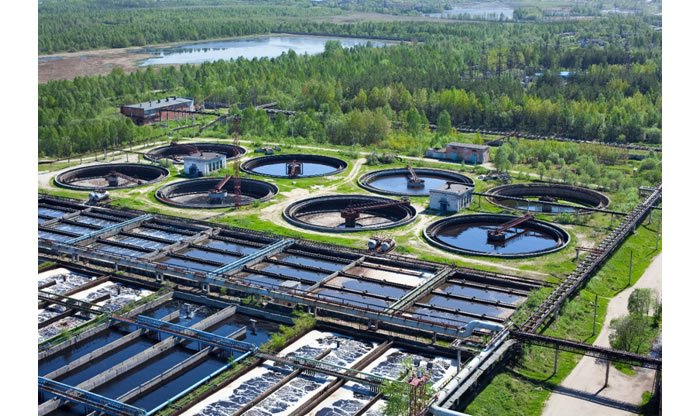 It was August of 2020. We were reaching out far and wide to customers everywhere. The energy industry had bottomed out and electricity was at one of the lowest rates in the last 25 years. One of our senior Energy Consultants made contact with a water treatment company up in New York to see if he could help them out by finding a better rate for them.

Jim, the Purchaser, agreed to let us get some quotes for him based on the company’s recent energy bills. Jim was a bit skeptical because he already had the lowest rate he’d ever had. But our Energy Consultant went ahead and dived into the research it takes to get competitive quotes. It took a while but he was able to get a rate even lower than what Jim already had.

Finally in October 2020, Jim and our Energy Consultant thought the deal was done. But then the Board at the water treatment company declined to move forward on it because of their uncertainties about energy costs and what the future would bring due to Covid…

Well, Jim himself, saw the savings the Board was about to walk away from. He decided to figure out how to get the authorization he needed to accept this energy contract. It took a while but in December 2020 he finally called in and told our Energy Consultant that his boss had approved the move, the Board gave their nod of approval, and the question now was, “Is that rate you gave me in October still good?”

We not only got him that rate, which was lower than the already low rate he had, but we locked it in for 2 years. And now for the drum roll…we saved that water treatment company $96,000 over that two-year period!

This was a team effort and in the end the Purchaser, Jim, thanked us for our persistence and sincere desire to help them.

It was a very Merry Christmas.

So why am I telling you this story in May? Because it is stories like this that tell me we are in the right place at the right time. You never know when a Christmas story like that will happen again—and the thing is they happen routinely around here. Acknowledging how we really do help companies save money, how we protect them from the rollercoaster ride of variable rates and how we keep them safe from the market’s fluctuations is what keeps our Energy Consultants reaching out and making that next call.

That next call could be to you. When you hear Consumer Energy Solutions is on the phone, take the call and let us see if we can help you save money too.