What Happened in Texas in February? 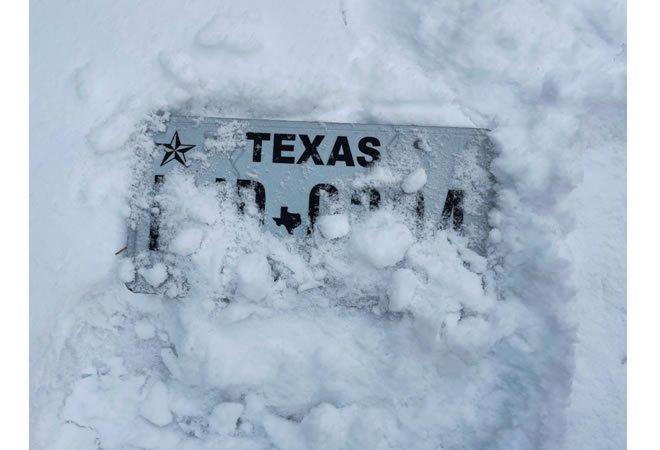 Basics of energy production have to be understood before one can make any sense of what happened in Texas in February when a brutal cold snap lead to blackouts in over four million homes and businesses.

For years the Texas grid operator, ERCOT (Electric Reliability Council of Texas), has overestimated the ability to maintain a reliable grid without a sufficient supply buffer, known as a “reserve margin.” According to an article in the Texas Public Policy Foundation, “that margin is the difference between demand for electricity and what the grid can produce. When demand exceeds production, you get blackouts. That buffer has been shrinking because reliable sources of energy such as nuclear, natural gas, and coal, have been retired. Few new reliable plants have been constructed, and the grid is depending more and more on weather-dependent renewable energy that repeatedly fails to perform when we need it most.”

They’re talking about wind and solar generation of electricity. The “buffer” collapsed when demand exceeded supply. There simply wasn’t enough power in the lines. ERCOT didn’t act soon enough with balancing measures to protect the grid. This caused gas and some coal power plant systems to “trip.” This is like a circuit breaker that triggers to prevent a fire or other emergency in your home when there is a system imbalance. When demand exceeds supply the power plants go down.

Additionally, the freezing temperatures and accumulation of snow caused wind turbines to seize up and completely shut down. Any that were producing could only generate about 10 percent of their installed capacity.

Solar panels do perform in cold weather but have problems when ice and snow block out the light with no efficient way to clear each panel. This renders them useless.

The generation of power from renewable energy and fossil energy power plants are not generating what they should. And there is an overdependence on unreliable energy that caused the margins to become razor thin and started this ball rolling years ago.

Southwest Power Pool (SPP) is the operator of the power grid spanning 14 states. For the first time ever SPP had to call for controlled interruptions of service. This was a move of last resort to protect the power grid from uncontrolled outages of even greater magnitude.

Over the years lawmakers in Texas have had the chance to prepare the power grid for extreme weather. But this has been largely ignored in Texas where the state’s sprawling electric grid is isolated from the rest of the country. However, in response to these widespread outages, there are a slate of bills before lawmakers that include directives to “winterize” the grid. And Governor Greg Abbott wants billing errors to be corrected.

In Texas Were You On A Variable Rate?

Texans have a choice to be on a variable-rate or a fixed rate for their electricity. Those on a fixed rate will not see a difference in the price of their electricity. But the suppliers are paying LOTS more than they were when you signed the contract with the provider. So suppliers are trying to get their fixed rate customers to cut way back on power usage. If the supplier goes out of business, the customer will have to find another provider.

Advice: as soon as it looks like your supplier may be going under, start shopping for a new provider. We can help you.

If Texas customers were on a variable rate for their electricity they may have seen astronomical prices for their power.

“But for customers on fixed-rate plans who never lost power, it was the opposite.

“Their retail electric providers still had to provide power for them which cost hundreds of times more than the fixed rate in the contracts.

“Those providers are trying to get their fixed rate customers with power to cut back.”

There is much that Texas needs to do to improve their power grid. It’s a little crazy because Texas produces more power than any other state in the union! And here’s the basic breakdown of where that power comes from: 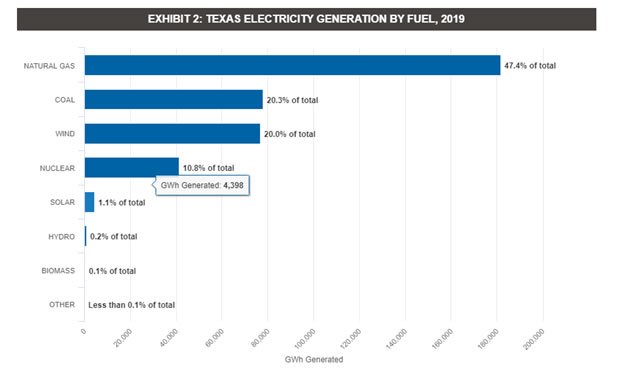 Here at Consumer Energy Solutions we help commercial customers get on a FIXED-RATE plan and we get them the best price in the current market.

Call today for a Free Rate Analysis and we’ll show you how we can help you.