Why Is the Government Telling Us What Kind of Light Bulbs We Can Use? 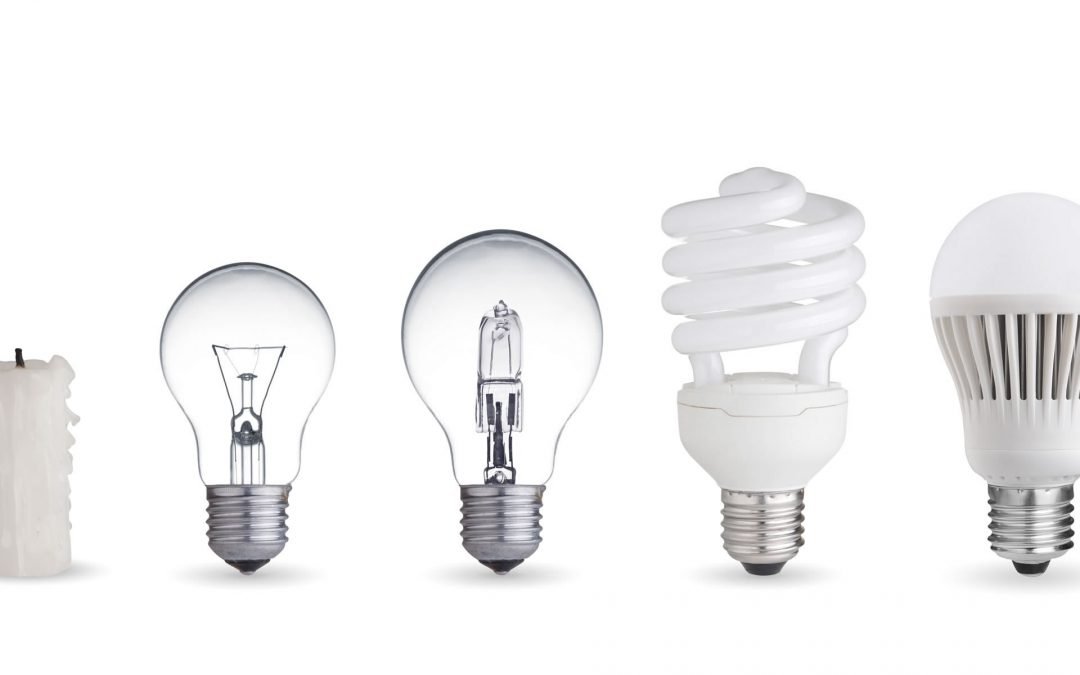 Not so long ago I needed to replace some light bulbs in my house. I usually use 100 watt bulbs and I didn’t have any so I went to my local grocery store to get some. I was really frustrated to find they were no longer carrying 100 watt bulbs. In fact I was furious. What the heck is going on?

In place of my familiar, traditional incandescent bulbs, there were these funny looking curly-cue bulbs that were suppose to last for years. Only problem is they contained hazardous material—mercury—that meant they had to be carefully disposed of. This sounded quite complicated to me and I resisted buying them and tried in vain to find my normal 100 watt bulbs in other stores.

Then I found out that government regulations were at fault. The government was now telling us what light bulbs we could use. This was outrageous to me.

So I calmed down and decided to dig in and find out what was behind this assault to my shopping freedom. And here’s what I found.

The government is strongly promoting the idea of energy efficiency to both slow the energy demand increase and reduce the amount of carbon dioxide released into the environment in order to address the perceived global warming problem. (Remember that most power plants burn oil, coal or natural gas to make electricity. The burning of oil, coal or natural gas produces carbon dioxide gas and releases it into the environment.) Companies that can show a reduction or a slowed increase in carbon dioxide emission can obtain tax credits from the government. Utilities are strongly motivated to financially subsidize the use of energy efficient products in the commercial and residential areas.

One specific area the government is addressing for nation-wide energy efficiency efforts is in commercial lighting. It is not generally known that one of the major uses of energy in the US is to light commercial business spaces, like a retail store or office building.

Therefore, any amount of widespread improvement in energy efficient lighting will result in a significant positive impact slowing the increase in energy demand and thereby a reduction of carbon dioxide emissions.

In the commercial sector, the government is strongly promoting the use of LED lighting as the most energy efficient lighting solution currently available. This has resulted in many lighting companies developing more affordable LED lighting products.

LED lighting is being promoted over fluorescent lighting in most commercial applications because it does not use mercury gas and is 100% recyclable, not to mention LED is 50% more energy efficient and lasts 3-5 times as long, thus saving energy and significantly reducing the waste problem.

As you can see, energy efficiency is fast becoming an important issue in today’s world for a variety of reasons.

In the end, I’m not saying I agree with government regulations on this level, but I am saying I have a better understanding of what happened to my 100 watt light bulbs and I’m very interested in the future of LED.